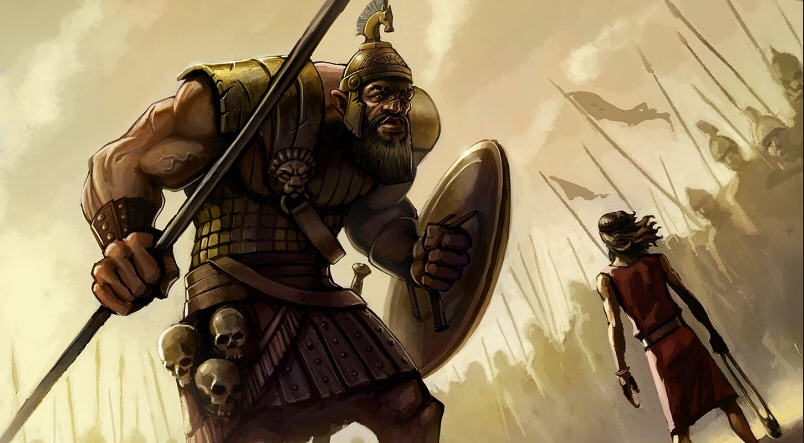 When I read the Bible, genesis 6 teach me the existence of giants
Even today, in some country or even some village, there are tall people, that we do not consider as giants as but as tall people.
Pondering the scriptures, we were taught that the giants have become more spiritual today or even having a psychological form. These giants can be difficulties, diseases and so on.
Looking deep inside myself, I can see myself as a giant in the faith. If this is the case, we are living every day a battle of giants! Yes, a real battle of giants.
In this battle two weapons are the most used, each one of them a lethal weapon for each camp.
The Lord has given us a single weapon for this battle: faith. And we face another such devastating weapon: fear, the ultimate weapon that the enemy uses against us.
Reading the story of David and Goliath we will notice that he – Goliath – was appearing every day to put Israel to the challenges, and every day Israel was left in fear. Goliath made no move to attack the people of Israel, his dress and his manner of speaking was big enough to bring Israel to its knees.
David, having learned to live by faith, had a different behavior, by his faith, and his insurance, he managed to respond to this challenges. We must notice here that by faith he had the courage to throw the stone on Goliath’s forehead and with confidence, he cut off his head and put end to his life.
His weapon was his faith and confidence in God gave him the courage to face his own giant. David was a giant for God at that time, and this battle remained a well know biblical history.
What can we learn from this story, only one question: – what is my condition when I face a giant in my life? Do I exercise my faith, or leave the weapon of the enemy, fear, just shoot me and put me in defeat?
It is important for us to defeat our own giants otherwise our Christian life will be even more difficult. Goliath was an obstacle or a giant in the life journey of David, but without this victory, he could not have the other victories we knows of him.
By the way, even if faith is a lethal weapon for the enemy, take always your full armor. 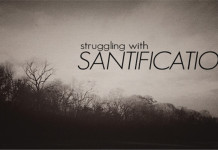 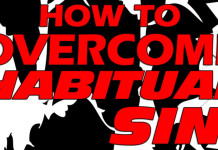 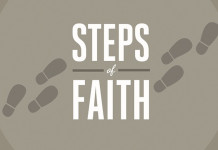 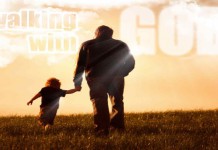 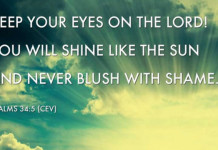 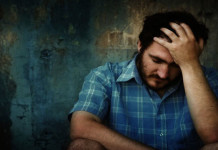