Born in Tuskegee, Alabama, Dr. Winston was inspired and influenced for leadership by the abundance of educators, scientists, and physicians who surrounded him as a youth, and by the historic aviation accomplishments of the Tuskegee Airmen who served as his role models. He is a graduate of the internationally known Tuskegee Institute in Tuskegee, Alabama (now Tuskegee University), where Booker T. Washington’s and George Washington Carver’s legacies of leadership and invention permeated the environment. Dr. Winston served for six years as a fighter pilot in the United States Air Force, where his extraordinary achievement in aerial flight earned him The Distinguished Flying Cross, The Air Medal for performance in combat, and the Squadron Top Gun Award. After completing his military service, Dr. Winston joined the IBM Corporation as a marketing representative. His exceptional managerial and relational skills rapidly earned him several promotions within the organization. Before he resigned in 1985 to enter full-time ministry, he was a regional marketing manager in IBM’s Midwest Region. He is the founder and pastor of Living Word Christian Center, a multi-cultural, non-denominational church with more than 20,000 members located in Forest Park, Illinois. The church has a broad range of ministries and related entities. Dr. Winston is also the founder of the Joseph Business School (JBS) and The Joseph Center® for Business Development for entrepreneurs and business leaders. JBS is located in Forest Park, Illinois with eleven other partnership locations across the U.S. and internationally. The Joseph Business School also has an online E-Learning program. Dr. Winston is also the founder of Bill Winston Ministries (BWM), a partnership-based outreach ministry. Through BWM, he hosts the Believer’s Walk of Faith television and radio broadcast which reaches more than 800 million households nationwide and overseas. Dr. Winston’s ministry owns and operates two shopping malls and Golden Eagle Aviation, a fixed-based operation located on historic Moton Field in Tuskegee, Alabama. Dr. Winston received his Honorary Doctorate of Humane Letters from Friends International Christian University. He is married to Veronica and is the father of three, Melody, Allegra and David, and grandfather of eight.   Website : http://www.billwinston.org/ Store : http://www.billwinston.org/bwm_productIndex.aspx?id=258 Support The Ministry 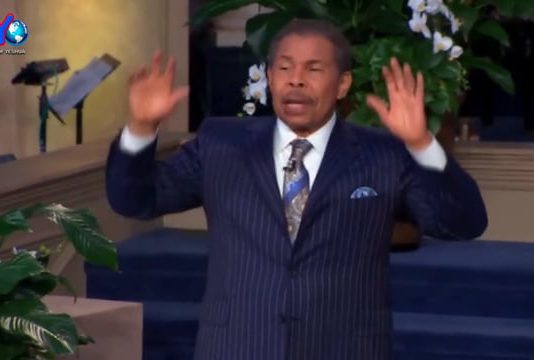 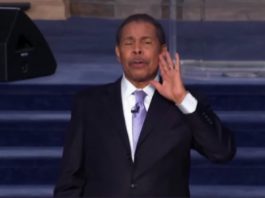 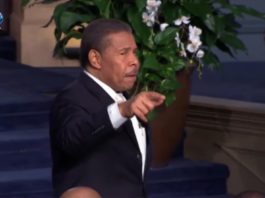 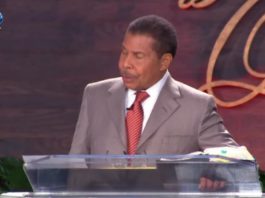 Christ In You : Empowerment 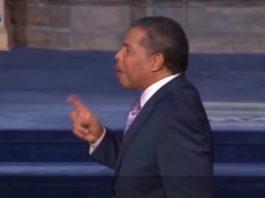 Christ In You The Hope Of Glory

Back To The Garden

Living On Top Of The World (3)

Living On Top Of The World (2)

Living On Top Of The World