Dr. Jamal-Harrison Bryant has broken the stereotype of yesterday’s clergyman. He is the leader of a new breed of ministers who embrace the idea of capitalizing on the ever-increasing marketplace of Internet and technological innovations to spread the gospel. With more than 7,500 members attending weekly services at Empowerment Temple in Baltimore, Maryland, and approximately 35,000 followers on Twitter, Facebook, and MySpace, he believes that “God is not just in the church; He is also in technology.” His mission is to “empower people spiritually, develop them educationally, expose them culturally, activate them politically, and strengthen them economically.” Under Dr. Bryant’s leadership, his church has expanded into the Empowerment Academy, serving grades pre-K through seven, and the Empowerment Family Life Center. These two institutions serve the community by offering quality education, foreclosure assistance, food and clothing, Christmas gifts, and Single Parents’ Wheels car-buying assistance program. The church has pledged thousands of dollars to get guns off the street and to lower the crime rate. It’s this kind of real-life ministry that ignited the explosive growth of Empowerment Temple from the 43-member home Bible study group to the fastest-growing church in the AME denomination. Members are challenged to live life at the next level through Dr. Bryant’s brilliant illumination of the Word of God and dynamic delivery. Over the years, Dr. Bryant’s ministry has also become an international effort as he has ministered in Africa, France, England, India, and Australia. He is the host of the Got Power? television broadcast  which is seen in 35 cities in the U.S., and the radio broadcast is currently heard by a half million people across the continent of Africa. Dr. Bryant’s contributions have been highlighted in Ebony, Hope Today, Gospel Today, Emerge, Sister to Sister, USA Today, and The Source. He has appeared on BET’s Meet the Faith and “Lift Every Voice”, CNN, C-Span, Trinity Broadcast Networkand ,Politically Incorrect, and served as a panelist for State of the Black Union hosted by renowned author and talk show personality Tavis Smiley. He also will be releasing his greatly anticipated  and latest  book World War Me in January 2010. This success did not come over night for Dr. Bryant. At age seventeen, Bryant failed the eleventh grade, but bounced back after a wake-up call on a trip to West Africa. He immediately returned to the states and obtained his GED. Five years later, he graduated from Morehouse College with a BA in political science and international studies. From there he went on to achieve a master’s degree in theological studies from Duke University, and later, a doctorate in theology from Oxford University in England. This new millennium minister is now an impassioned social activist, community developer, and cultural philanthropist; an author, motivational speaker, and TV and radio personality; but most important of all, he is a beloved and devoted father. With a story like that, one can wonder how this man of many blessings can keep it so real. But he does. He admits that he made some mistakes: “Every person God ever called is flawed, and so many times we try to hide our issues.” This grounded understanding of where he has come from gives Dr. Bryant an unusually sensitive empathy, love, and passionate desire to empower people to achieve their highest potential. This is what allows him to connect with people of all ages and from all walks of life. Website : http://www.empowermenttemple.org/ 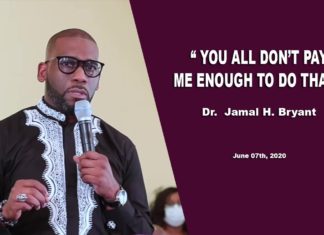 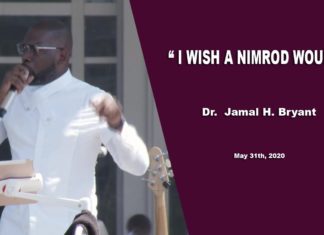 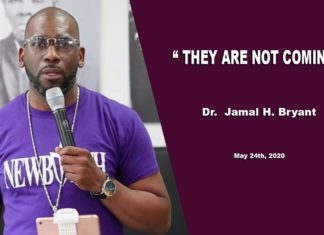 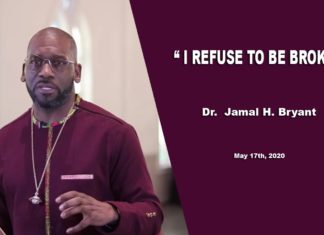 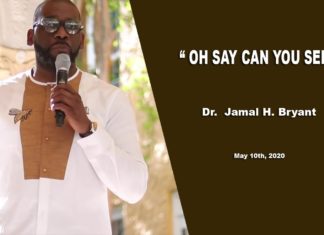 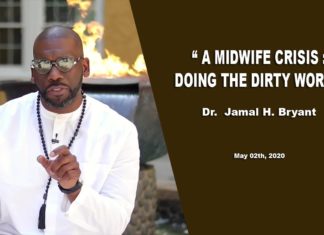 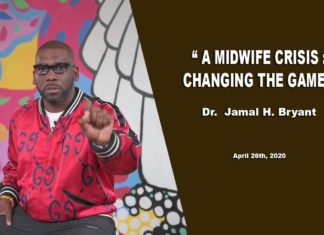 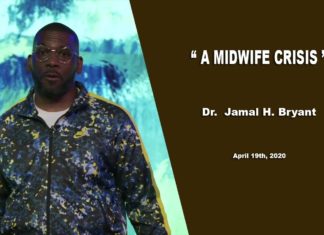 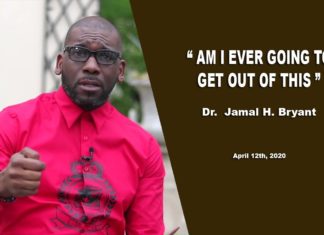 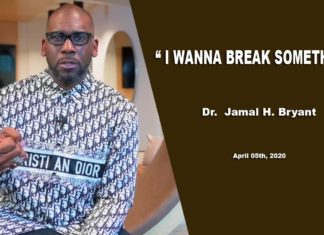 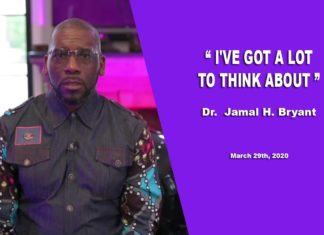 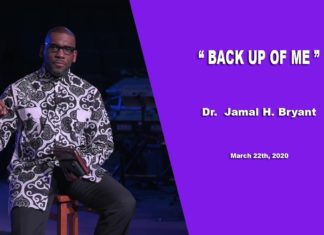