The son of world-renowned teachers and ministers, Apostle Frederick K.C. Price and Dr. Betty R. Price, Pastor Frederick Kenneth Price is Head Pastor of Crenshaw Christian Center, thus completing a unique trinity of faith by serving side-by-side with his trailblazing parents. Pastor Price attended K-Anthony School until the 2nd grade, at which time he began attending Frederick K.C. Price III School (named in honor of his elder brother who was struck and killed in a fatal car accident at age eight) which was established on the grounds of Crenshaw Christian Center in 1984. Pastor Price graduated from FKCP III High School, charter member class of 1996. At the age of 17, Pastor Price accepted the call on his life. Many had hoped that he would go into ministry, but no one ever pressured him. During a Dr. Creflo Dollar meeting which was held at CCC, the Lord spoke to Pastor Price’s heart. By the age 19, he knew he would become a pastor and teacher. Pastor Price attended Long Beach State University, majoring in Business Administration. After a 2-year stint, he decided to enroll into Cottonwood Christian Center’s School of Ministry. He graduated from Cottonwood on June 18, 2002. A highly momentous occasion took place in Pastor Price’s life, and indeed the life of the entire Price and CCC Family, when on March 29, 2002 – shortly after his 23rd birthday and actually on his parent’s 49th wedding anniversary – Frederick Kenneth Price (Abraham and Sarah’s child) wed the beautiful Miss Angel Chavon Brown. Raised in CCC from early childhood by parents who are committed ministers of the Gospel, who also passed their love and devotion for the things of God on to their children, Angel is a tremendous blessing and a wonderful addition to this dynamic pastoral family. That glorious day was soon followed by another. It was on June 16th, 2002 (Father’s Day), that young minister Price taught his first message to the congregation in the FaithDome. Although still a young minister of the Gospel, Pastor Price is becoming very much the trailblazer his father continues to be. He was the first pastor to implement a Hip Hop service during the main church service. The first event, aptly titled "Hip Hop Sunday," drew nearly 10,000 people. Originally held every 5th Sunday, Hip Hop Sunday transcended into "The Blueprint" with a mission of bridging the gap between today’s youth and mature believers. As a result, greater understanding between the generational believers continues to evolve. The Price Family experienced their next special blessing when Angel gave birth to Frederick K. Price, Jr. on January 22, 2008. The next great defining moment in the spiritual arc of restoration was when Dr. Price dedicated his grandson in the FaithDome. Pastor Price is very serious about both his heavenly and earthly Father’s business! On Sunday, March 15, 2009, he took another step in taking on the mantel when his Dad, Apostle Frederick K.C. Price, installed his son and minister of the Gospel, Frederick Kenneth Price, Head Pastor of the historic 22,000 member Crenshaw Christian Center Church, Inc. of Los Angeles, California. It was a very proud and emotional moment for all. In fact, a monumental shift in the spiritual atmosphere took place as Frederick and Angel took on the roles of Head Pastor and First Lady, forever remaining humbly submitted to lovingly, watchful eye and tutelage of Apostle and Dr. Betty. The house that faith built has indeed been established. Pastor Price continued fulfilling the call and commission of feeding the sheep and lambs in January 2010 as he also became an instructor in the Apostle Frederick Price Ministry Training Center. Although a well-taught "chip off the old block", Pastor Price, Jr. truly operates under the Holy Spirit’s anointing and possesses his own unique style of ministry – one that is current, relevant, and cross-generational. Like his father and mother before him, he is learning and mastering faith as he continues to "walk it out." The legacy continues. 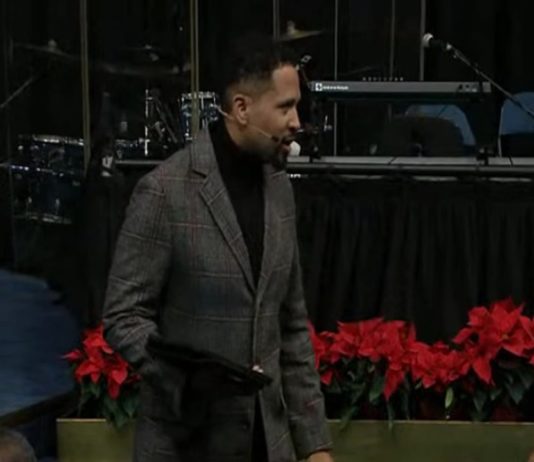 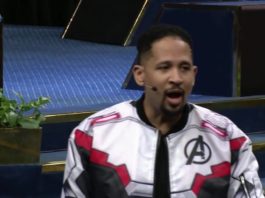 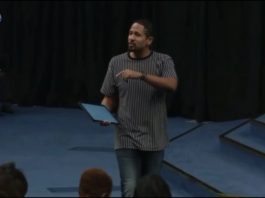 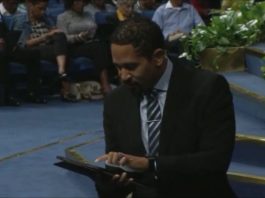 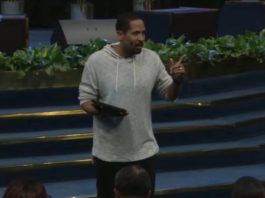