Kerwin B. Lee is the Senior Pastor and Founder of the Berean Christian Church in Stone Mountain, Georgia, a ministry that began in 1996 and has grown from 200 individuals to more than 7000 active members. In 2006, he established a second location in Snellville, Georgia, which has experienced phenomenal growth since its inception. His charismatic personality, contagious humor and attitude have attracted people to his ministry from all over the world. Prior to giving birth to Berean, Pastor Lee was employed as a Youth Pastor, Minister of Christian Education, and Senior Pastor of a main line denominational church, as well as a staff person for Young Life, a parachurch organization. He also served as a counselor for the Billy Graham Crusade and as a student Pastor in Kingston, Jamaica. Pastor Lee was raised in Los Angeles, California, and after high school he attended Central Arizona Junior College in Collidge, Arizona on a basketball scholarship. There he received an Associates Arts degree in General Education. He continued his education and basketball career at the University of Alaska Fairbanks, where he earned a Bachelor’s of Education in Elementary Education. While in Alaska, he received and accepted the call to preach and prepare for full time ministry. As a result, he relocated to Atlanta, Georgia and enrolled in the Inter-Denominational Theological Center, Morehouse School of Religion. At ITC, he earned his Masters of Divinity in Christian Education. He is a candidate for a Doctorate of Ministry Degree from Luther Rice Seminary University, in Lithonia, Georgia. Pastor Lee is also the founder of “A Word for the Times” ministries and his first book was entitled “Winning the Battle Over Negative Emotions”. His passion and commitment is to help others understand the Word of God in practical everyday language. He has a television and internet ministry that reaches people nationally and internationally. He is happily married to his wife Yolanda and they have two sons, Kerwin, II and Kernard. 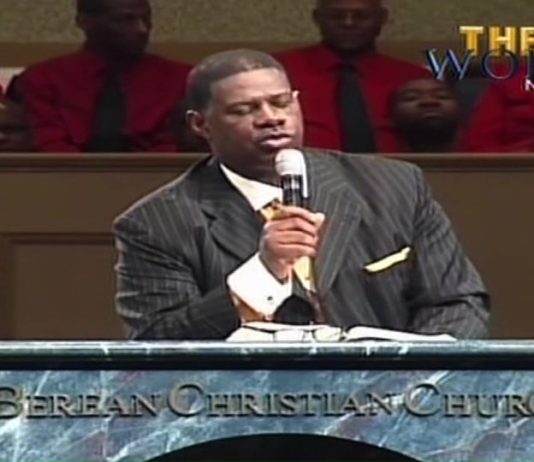 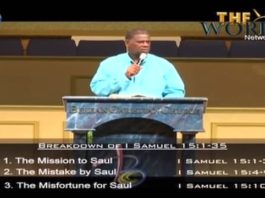 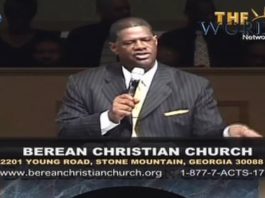 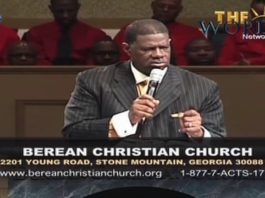 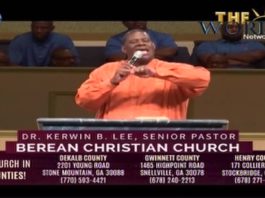