Pastor Keion Dwayne Henderson was born to Gwen Scott in Gary, Indiana July 6th 1981. Pastor Henderson’s ministry was shaped at the Tree of Life Missionary Baptist Church, Gary, Indiana under the leadership of Dr. Cato Brooks Jr. On July 30, 1995 Pastor Henderson publicly announced his call into the ministry at the age of 14. Just seven (7) days later, Pastor Henderson delivered his first sermon entitled, “Faith, where is yours?” After graduating from high school in East Chicago, Indiana (1999), Pastor Henderson was awarded a full basketball scholarship to Indiana University-Purdue University Fort Wayne (IPFW). True Calling Pastor Henderson graduated from IPFW in 2004 with a degree in Organizational Communication and a minor in Organizational Leadership and Supervision (OLS). Before graduating Pastor Henderson saw his true calling come to fruition. On February 22, 2003 at the age of twenty-one (21) Pastor Henderson took the leap of faith and organized New Horizon Baptist Church in Fort Wayne, Indiana, while simultaneously juggling the responsibilities of being a full time student and a Division 1 athlete.New Horizon Church experienced tremendous growth under Pastor Henderson’s young leadership; growing from five (5) people to over six hundred (600) in membership in under five (5) years. History has a way of repeating itself. September 30, 2009, God called Pastor Henderson to birth a new ministry for “The Kingdom.” Pastor Henderson organized The Lighthouse Church in Houston, Texas. The Lighthouse Church The LightHouse has 139 charter members. It has been four (4) years, and the church has grown to over 2300 in membership. Construction on a brand new 40,000 square foot, state of the art facility is slated to begin construction in March of 2014. Pastor Henderson has attained a Master’s of Theology Degree at Faith Evangelical Seminary in Tacoma, Washington. For his outstanding efforts and commitment to diversity; IPFW’s Office of Diversity and Multicultural Affairs selected Pastor Henderson as the 2008 Great Man honoree. Pastor Henderson was also selected by his community (Fort Wayne, Indiana) as one of the top 50 educators in the city. Pastor Henderson has shared the Gospel all over the nation, in Europe, and Africa. Many Pastors have many gifts. Pastor Henderson’s gift is to “equip you to stand the storm.” Pastor Henderson believes and knows that God has called him to reach millions regardless of age, gender, nationality or status and that’s what makes him a Spirit-led visionary, a humble servant, a beloved teacher, counselor, and leader to his congregation and the community. One of Pastor Henderson’s greatest achievements in life is his family. He has a devoted wife (Felecia), and three lovely daughters (Tynesha, Candis and Katelyn). http://www.keionhenderson.com/ http://the-lighthouse-church.org/ 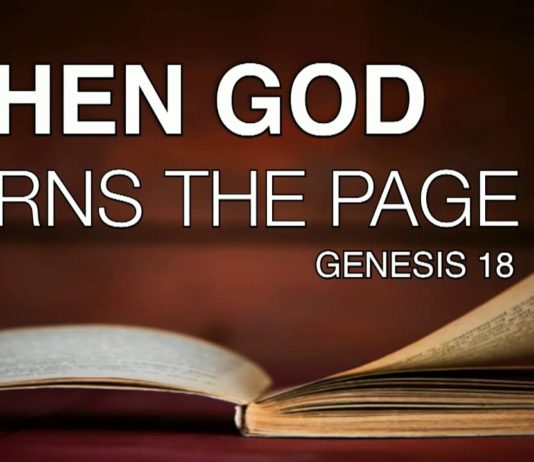 When God Turns the Page 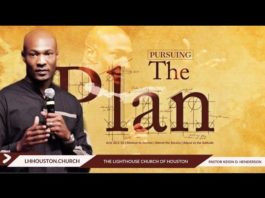 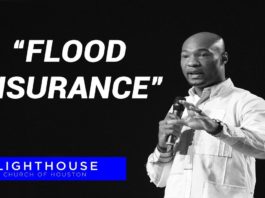 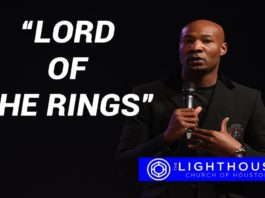 Lord of the Rings

Leaving it all behind | Pastor Keion Henderson

From Next to Now | Pastor Keion Henderson

Won’t He Do It | Pastor Keion Henderson

I was framed | Pastor Keion Henderson

When you’re the only thing left