Anthony was born and raised in Southern California, just north of San Diego. He grew up in a household that wasn't religious at all. In fact, he didn't hear about Jesus or the gospel until he was 21 years old. During his teen years he was exposed to drugs and alcohol, to which he responded with glad consumption. Sadly, that lifestyle dominated his life through high school and into his early adulthood. Anthony met his wife Nichelle at a restaurant that they both worked at when he was 16 and she was 18. They began dating the day Anthony graduated high school, June 22, 2001. In January of 2002 they moved to Pasadena, Ca. so he could pursue his long-term goal of opening a restaurant by first, going to culinary school.A year later, after graduating from culinary school, Anthony and Nichelle moved back to the inland empire of Southern California where their families were. Shortly after, moving Anthony was able to get a well-paying job and move his way up in management. Early in 2004 Anthony proposed to Nichelle, to which she actually responded in the affirmative! Shortly after, they purchased a home.Through various circumstances, outside wisdom, and personal conviction, Anthony and Nichelle decided to follow what they knew was God's call to help plant a church in Springfield, Ma. They sold everything in February of 2008 and in March moved across the country. A few months later the entire plan was demolished. The original intent was to help plant a church through the funding and authority of another local church, and that Anthony would be helping and learning, so that whatever God might call him to do in the future, he would be a bit more prepared and trained to accomplish it.However, the original sending church, and the original Lead Pastor, both decided against the original plan. This left Anthony and Nichelle in a very difficult scenario. Needless to say, they prayed a lot. After much consideration they decided to still plant a church in Springfield, Ma. It just wouldn't be with the method they had originally planned, or in the same role that they thought they would have. They pursued the assessment and coaching and brotherhood of The Acts 29 Church Planting Network. Through the process they were connected with a few other local churches in the area and were able to receive coaching, counseling, and accountability. A couple of years later God opened the door to Launch The City Church in downtown Springfield, Ma. It started with a handful of people gathering around a table in a building under construction. They then began leasing a space that required a tremendous amount of work, but by God's grace the renovation was completed the first week of February of 2011 and The City Church held their first worship gathering that weekend. http://www.thecitywithin.org/ 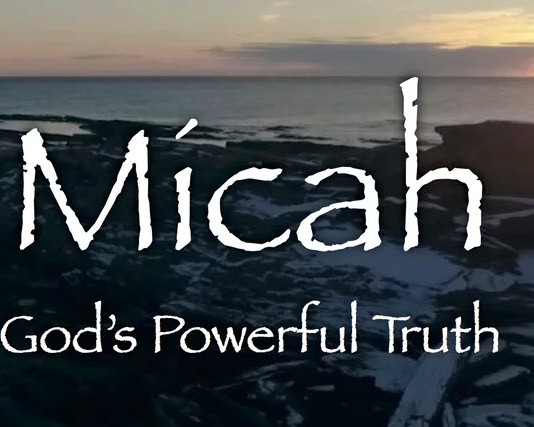 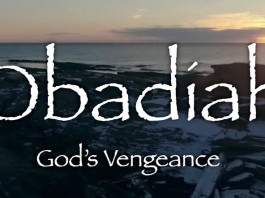 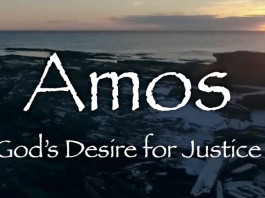 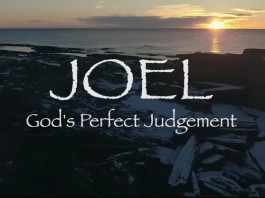 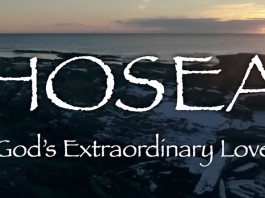 Jesus is the Last Adam

Jesus is The Great High Priest

Jesus is Our Head

Jesus is Our Peace

Jesus is Our Cornerstone

Jesus is the Founder and Perfecter

Jesus is the Good Shepherd

Jesus Is The Alpha and Omega

Jesus Is The Mediator

Jesus Is The Christ