Creflo Dollar is the founder and senior pastor of World Changers Church International (WCCI) in College Park, Georgia, which serves nearly 30,000 members; World Changers Church-New York, which hosts over 6,000 worshippers each week; and a host of satellite churches, located in Los Angeles, California; Indianapolis, Indiana; Washington, D.C.; Cincinnati, Ohio; Cleveland, Ohio; Dallas and Houston, Texas; and Carrollton, Norcross, Macon, and Marietta, Georgia. As mandated by God, Creflo Dollar’s goal is to establish 500 satellite churches around the world.  With 30 years in ministry, Creflo Dollar is committed to bringing the Good News of Jesus Christ to people all over the world, literally changing the world one person at a time. A native of College Park, Georgia, Creflo Dollar received the vision for World Changers Ministries Christian Center in 1986. He held the church’s first worship service in the cafeteria of Kathleen Mitchell Elementary School in College Park, with only eight people in attendance. Over the years, the ministry grew rapidly, and was later renamed World Changers Church International. The congregation moved from the cafeteria to a modest-sized chapel, later adding a weekly radio broadcast and four services each Sunday. On December 24, 1995, WCCI moved into its present location—the 8,500-seat sanctuary known as the World Dome. At a cost of nearly $18 million, the World Dome was built without any bank financing. The construction of the World Dome is a testament to the miracle-working power of God, and remains a model of debt-freedom that ministries all over the world emulate. A former educational therapist, Creflo Dollar received a bachelor’s degree in education and both a master’s and doctorate degree in counseling. He was awarded an honorary Doctor of Divinity degree from Oral Roberts University in 1998. He is the publisher of CHANGE online magazine and The Max, a bimonthly resource newsletter for ministers and ministry leaders. His award-winning Changing Your World television broadcast reaches nearly one billion homes in practically every country in the world. A much sought-after conference speaker and best-selling author, Dollar is known for his practical approach to the Bible, and has encouraged thousands to pursue a personal relationship with God. Creflo Dollar and his wife, Taffi, have five children, and they live in Atlanta. Website : http://www.creflodollarministries.org/ Donation : http://www.creflodollarministries.org/Bookstore/Donations.aspx Store : http://www.creflodollarministries.org/Bookstore/Bookstore.aspx 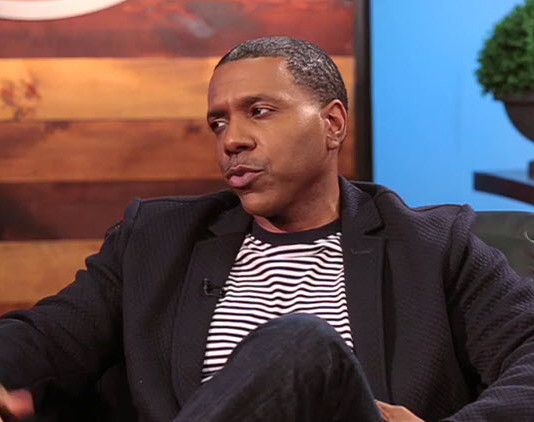 Overcoming Rejection, (Your World With Creflo) 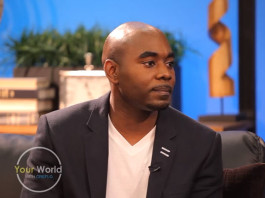 Rise and Fall of Ministry, (Your World With Creflo Dollar) 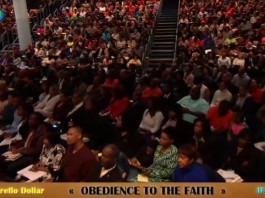 Your Belief Connects To God’s Supply 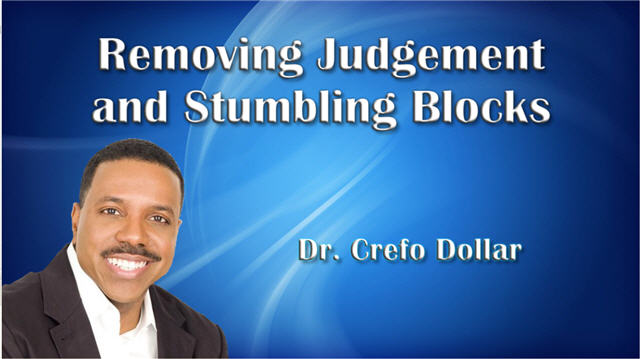 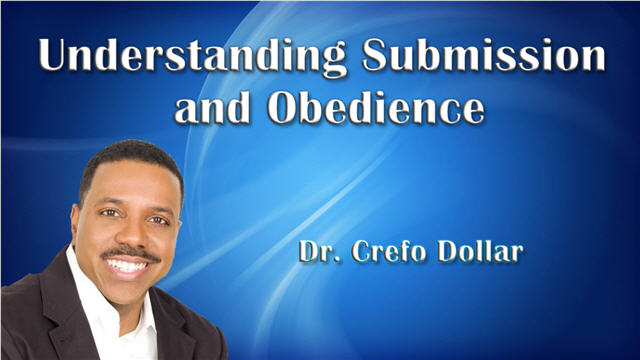 Living In The Perfect Will of God 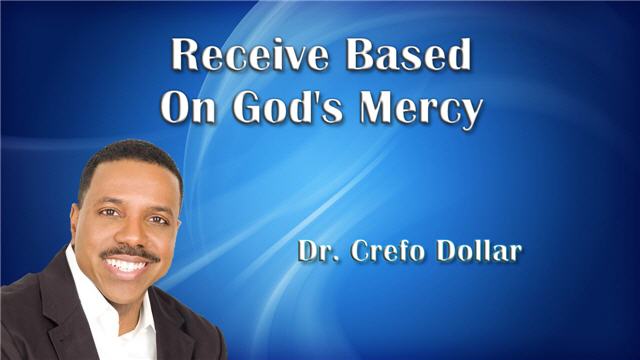 Receive Based On God’s Mercy 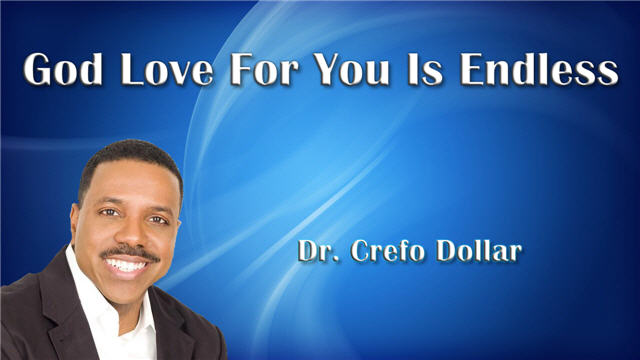 God Love For You Is Endless 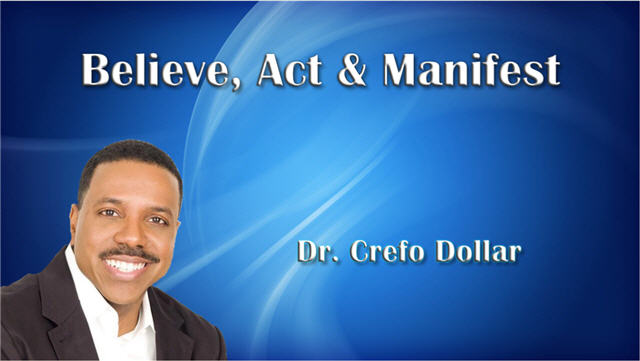 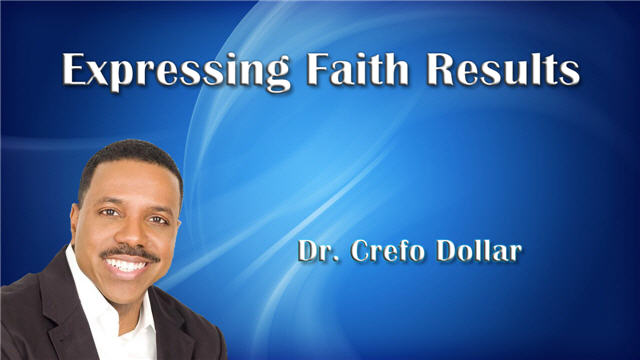 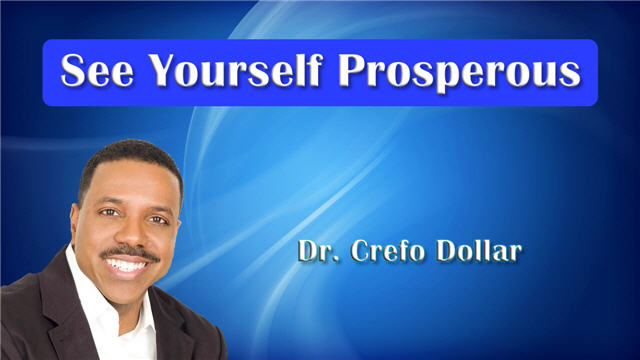 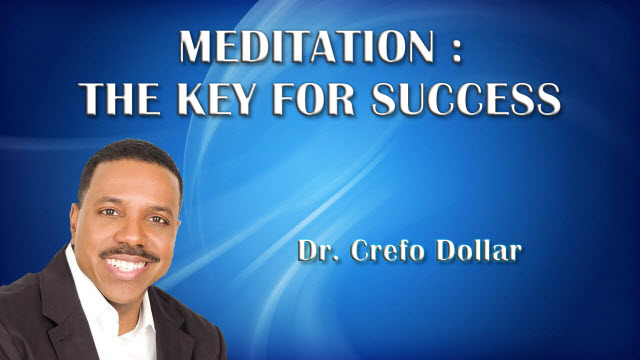 Meditation : The Key For Success 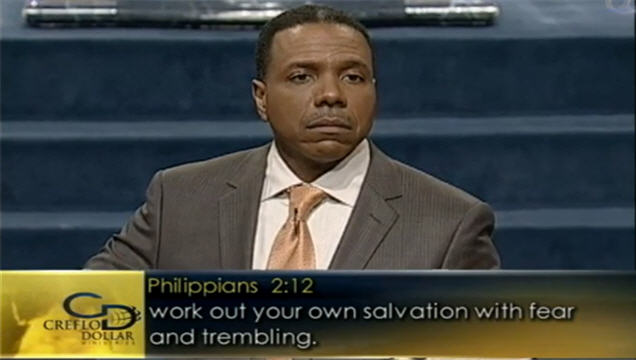 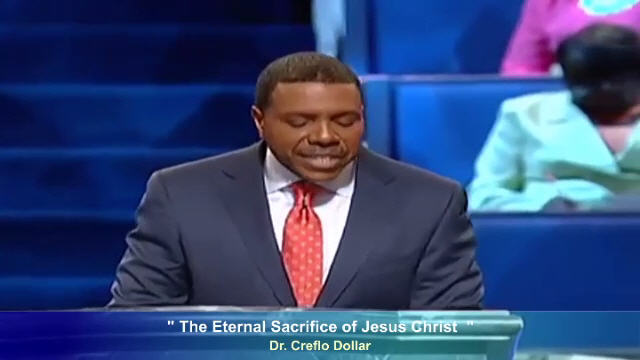 The Eternal Sacrifice Of Jesus Christ 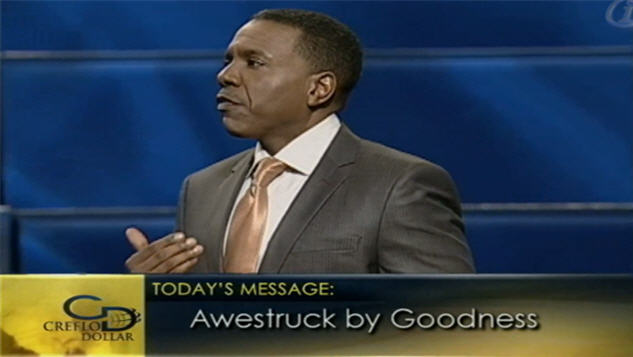